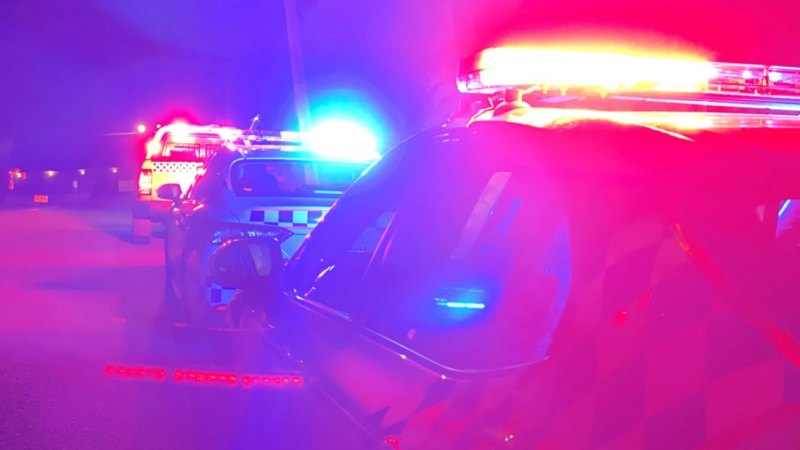 A murder investigation has been launched after a person was discovered stabbed to dying a number of occasions in a Lockyer Valley dwelling the place a hearth had additionally been intentionally lit, police say.

Police had been referred to as to a house in Patrick Road, Laidley, about 9.50pm on Monday evening on experiences a person had been stabbed a number of occasions.

The 48-year-old man died a short while later on the scene.

Police mentioned a hearth had additionally been lit in the home, and was extinguished by crews.

Detectives had been persevering with their investigations.