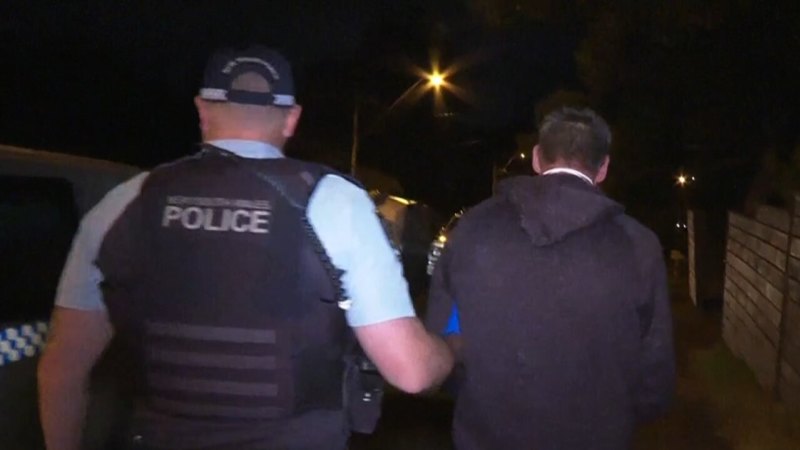 A person has been charged after allegedly killing his aged mom with a pot plant on the NSW Central Coast.

On Thursday, police had been known as to a house in Tumbi Umbi following experiences of concern for the 82-year-old lady’s welfare.

Paramedics arrived on the scene about 5.15pm to seek out the aged lady useless within the dwelling with head accidents.

Police arrested a 56-year-old man on the dwelling. He was taken to Wyong police station and charged with homicide. He was refused bail.

Police will allege the person assaulted his mom earlier that morning with a pot plant.

He then allegedly left the house earlier than later returning to name emergency providers.

Police consider the pair lived on the property collectively. The son will seem at Wyong Native Courtroom on Friday.