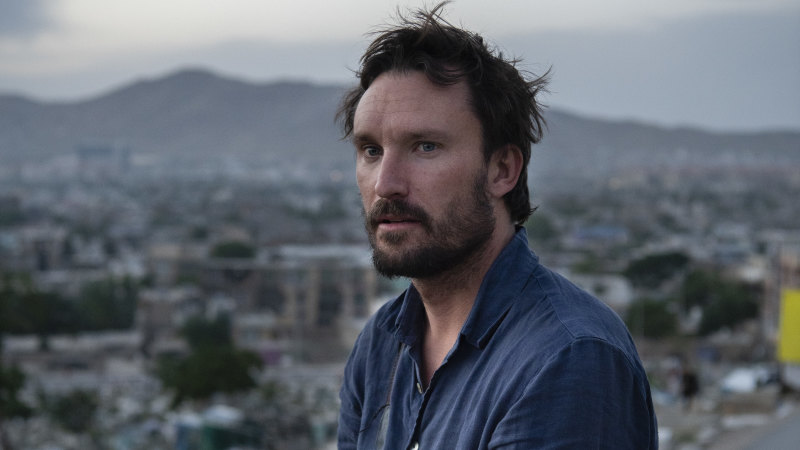 The vehicles with blown-out windscreens stood out, as did the demolished shopfronts. Issues like this led photojournalist Andrew Quilty nearer and nearer to the guts of floor zero in Kabul, the place a bomb had been detonated, following the autumn of Afghanistan to the Taliban.

“That’s what I moved in direction of. And finally, I obtained there,” he says. “And on the centre of it was this pile of our bodies, most likely 20 our bodies, a few of them nonetheless alive.”

That was when Quilty skilled a second few individuals do of their skilled life, however which comes with the territory when taking images inside such fight zones. That second when you have got a query to reply: “Do I work? Or do I assist?” Quilty says. “You actually don’t have any time to decide in any respect. I feel I did a little bit of each.”

Quilty was talking on the newest episode of Good Weekend Talks — {a magazine} on your ears, by which high journalists from throughout our newsrooms host conversations with the individuals capturing the creativeness of Australia proper now.

Quilty is the main focus of a characteristic story on this Saturday’s Good Weekend — “Because the Taliban superior on Kabul, Andrew Quilty landed at its airport” — and the award-winning photographer is joined in dialog by the creator of that piece, Good Weekend senior author Tim Elliott, for a chat about life in that nation.

Kabul had develop into Quilty’s dwelling, in spite of everything, and the individuals who lived there his group, which made wrestling with the horrible fallout from the US withdrawal there in 2021 all of the extra emotional, but in addition harmful.

“There was a lot uncertainty,” Quilty notes. “We had no concept how we had been going to be tolerated by the Taliban. I feel their taking of Kabul had come as a shock even to them. Hastily, they had been policing the town, having to cope with points just like the media: ‘Can we even permit them to work?’”

Good Weekend Talks provides readers the possibility to dive deep into the definitive tales of the day, exploring the occasions and people capturing the curiosity of Australians, via weekly conversations, with an array of particular visitors. Hearken to extra episodes by subscribing to Good Weekend Talks wherever you get your podcasts.